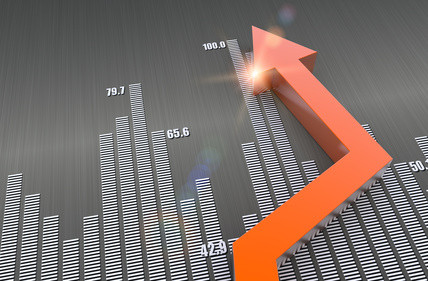 A total of 125 candidates hosted by French institutions received ERC Starting, Consolidator or Advanced grants in 2014. The ERC National Contact Point has published a report summarizing France’s participation the 2014 ERC calls for proposals.

The 2014 ERC calls for proposals are the first to fall under the new European Horizon 2020 framework launch in January of 2014.

Of the 125 laureates to receive funding through their French host institution:

The success rates for young French researchers who applied for Starting and Consolidator grants were 19 and 20% respectively. This high rate is similar to previous years.

However, the number of 2014 Advanced grants dropped considerably as compared to 2013 (291 grants in 2013 versus 190 in 2014). This explains France’s and Europe’s low success rates (both around 8% for Advanced grants). The number of proposals has remained stable from year to year.